Rate this recipe
Category
Side 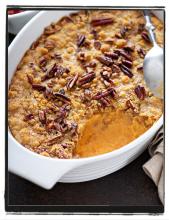 This sweet potato casserole is the perfect balance of sweet and savory. The subtle hints of cinnamon combined with the brown sugar and vanilla make it irresistible.

Remove them from the oven and allow them cool until they are safe to handle, then remove the foil and peel off the skin, adding the potato to a large mixing bowl.

Make the crumble by mixing the flour, brown sugar, and cinnamon with a fork, then drizzle in the butter until you get a crumble-like consistency.

Sprinkle the crumble evenly over the potato mixture, then sprinkle with the chopped pecans. 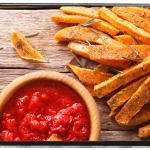 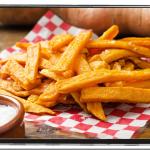 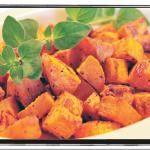 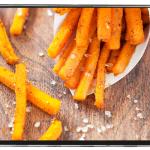 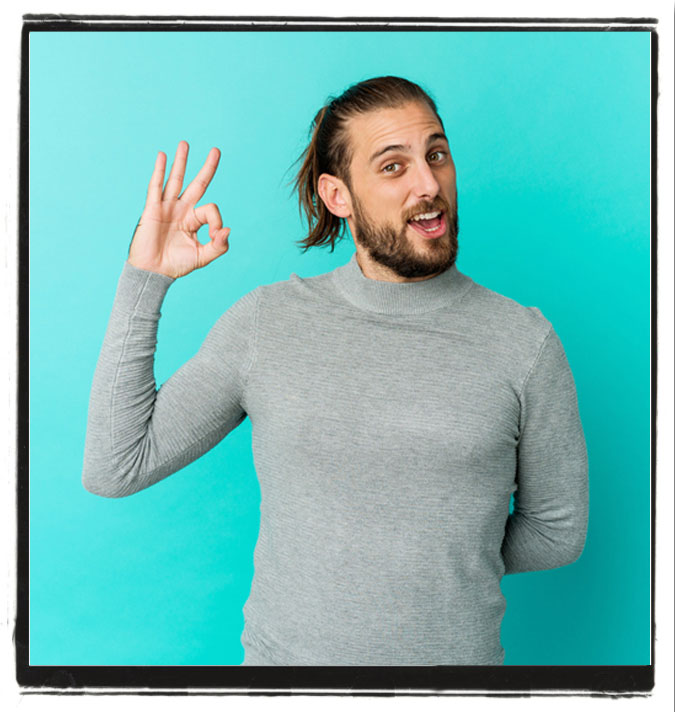 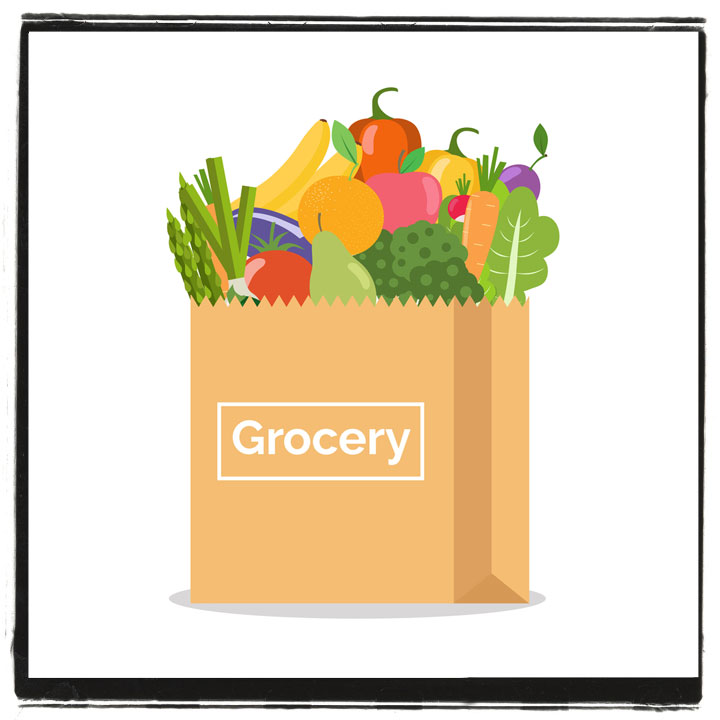 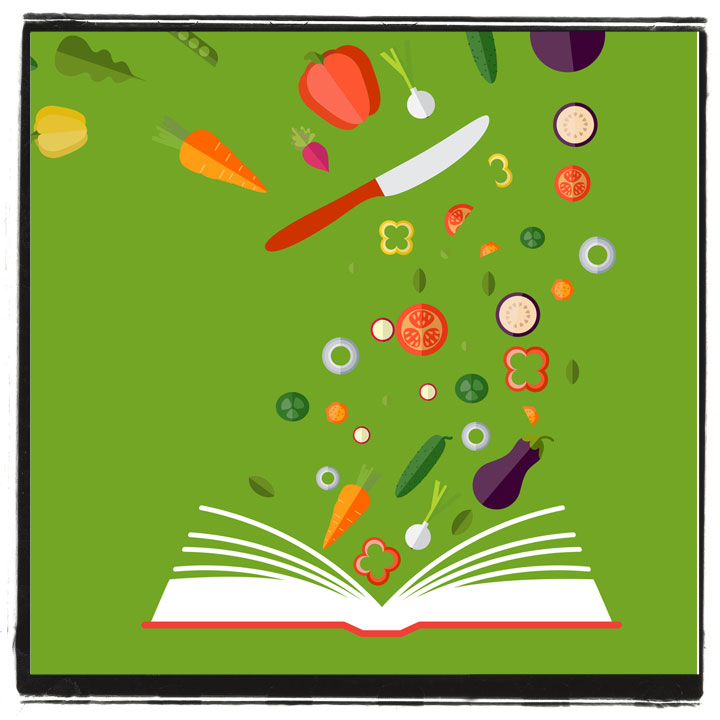 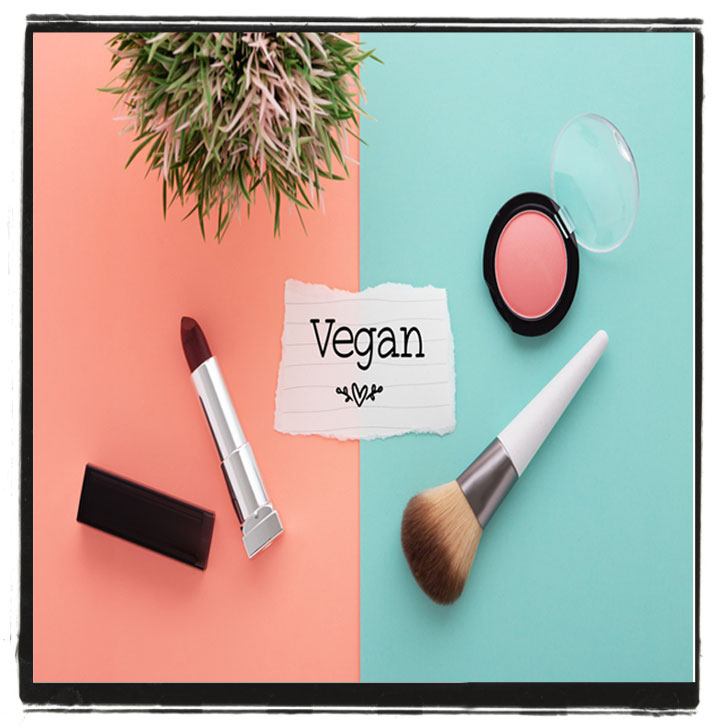