The Dirty Dozen Plus 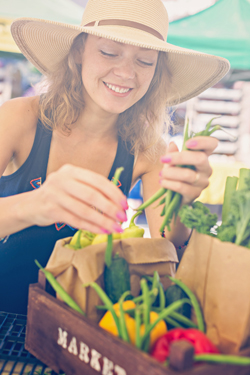 Trying to decide whether to buy organic? Are you familiar with the Dirty Dozen? It's the Environmental Working Group's high-profile list of fruits and vegetables that are the most toxic when grown conventionally (non-organically).

The Dirty Dozen has been expanded with a "Plus" category to highlight two crops -- green beans and leafy greens, meaning, kale and collard greens. Even though they didn't meet traditional Dirty Dozen criteria, they were commonly contaminated with highly toxic organophosphate insecticides. These insecticides are toxic to the nervous system, and many have been removed from agriculture throughout the past decade. But they are not banned and still show up on some food crops.

Commodity crop corn used for animal feed and biofuels is almost all produced with genetically modified (GMO) seeds, as is some sweet corn sold for human consumption. Because GMO sweet corn is not labeled as such in US stores, EWG advises those who have concerns about GMOs to buy organic sweet corn.

Dirty Dozen Plus - Buy these organic

* A small amount of sweet corn and papaya sold in the United States is produced from GE (Genetically Engineered) seed stock. Buy organic varieties of these crops if your goal is to avoid GE produce.

For updates or additions to the list of the Dirty Dozen go to www.ewg.org 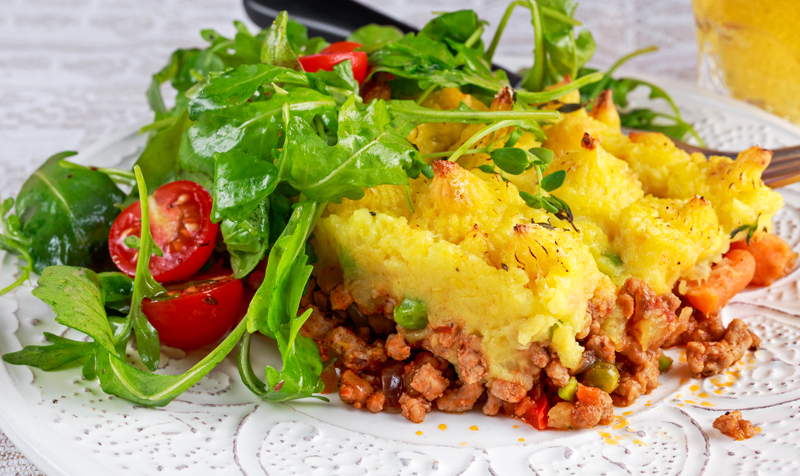 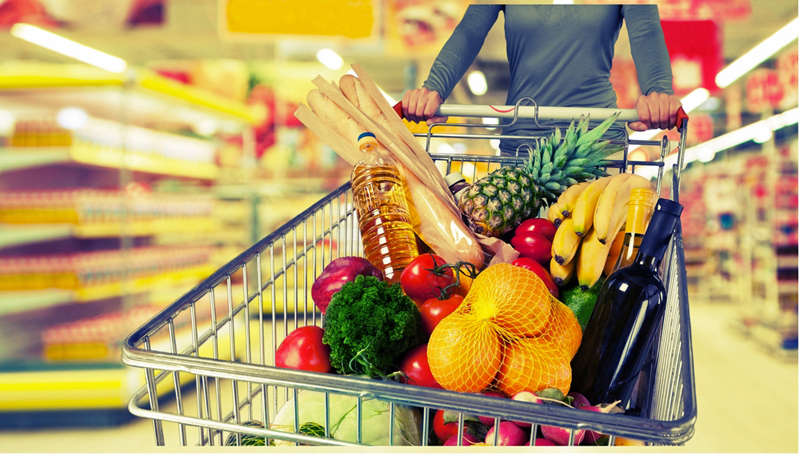