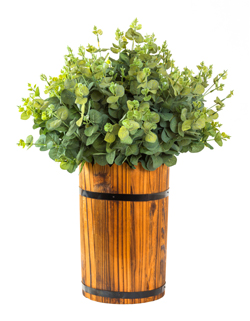 Before you tackle an offensive odor, try opening a door or window. Fresh air can often eradicate the smell and eliminate the need for further action. If the problem persists, or weather keeps you from opening doors and windows, try finding the source of the odor, and eliminate it. Finding the cause and removing it is better than masking the covering it up with commercial air fresheners, which often contain toxic chemicals.

You can separate most household odors into two groups, based on their pH level: acidic and alkaline. Acidic odors such as smoke can often be reduced with an open box of baking soda, while alkaline odors, such as cooked vegetables, are better neutralized by vinegar, baking soda, and lemon juice. Other options would include orange oil, eucalyptus, and cloves.

Here are a few helpful suggestions on how to use these natural elements to combat lingering odors in your home.

Try sprinkling a little baking soda on carpets. Let stand for 20 minutes or so, then vacuum. Don't forget to keep an open box in the back of your fridge to absorb those odors. Remember to change it out about every three months.

Eucalyptus leaves are the perfect solution to musty odors. (the leaves can also help to clear sinuses).

Try: arranging a few branches in a vase and placing them in the offending room for a couple of weeks. You can also simmer the leaves in water for a few minutes to cleanse the air.

Lemons are great for eliminating odors from cooking foods that give off a sulfuric smell as some veggies do.

Try: simmering a half dozen lemon slices and a handful of cloves in water for a few minutes.

Pomanders are not only efficient in clearing stale odors, they also make a fun project for kids. Pomanders can be used to spice up closets and drawers that need a little freshening.

Try: Studding oranges with whole cloves. Space the cloves evenly and close together, from top to bottom, until you have several rows that resemble the image above. Or create your own designs! Check out this video for tips on making pomanders.

Vinegar works well as a neutralizer for cooking odors, musty smells, and even cigarette smoke.

Try: filling a deep glass dish with an inch of white vinegar and setting it in the offending room or drawer until the odor dissipates. 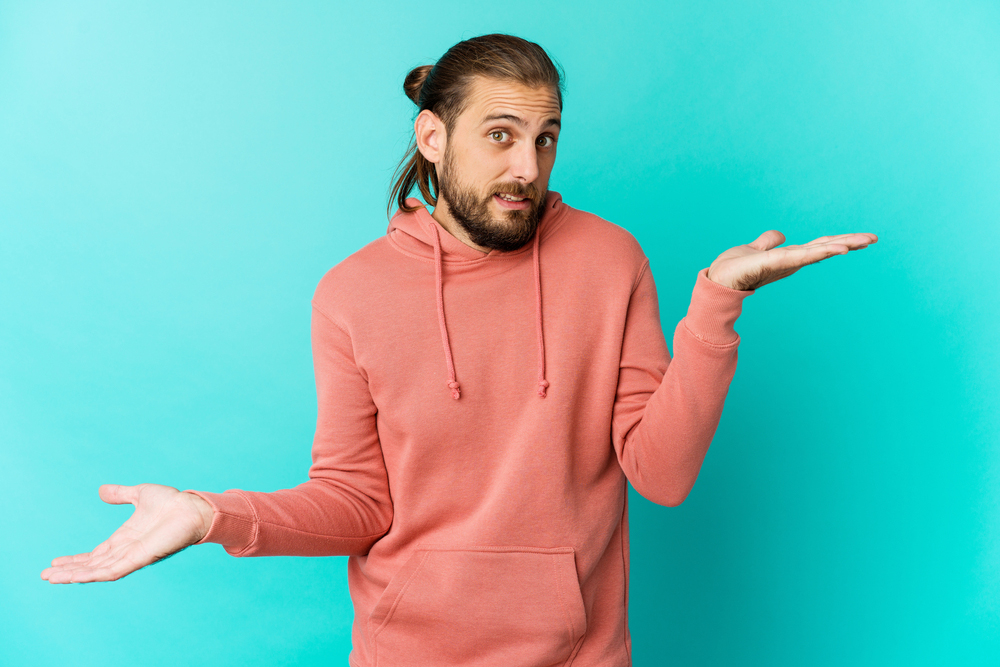 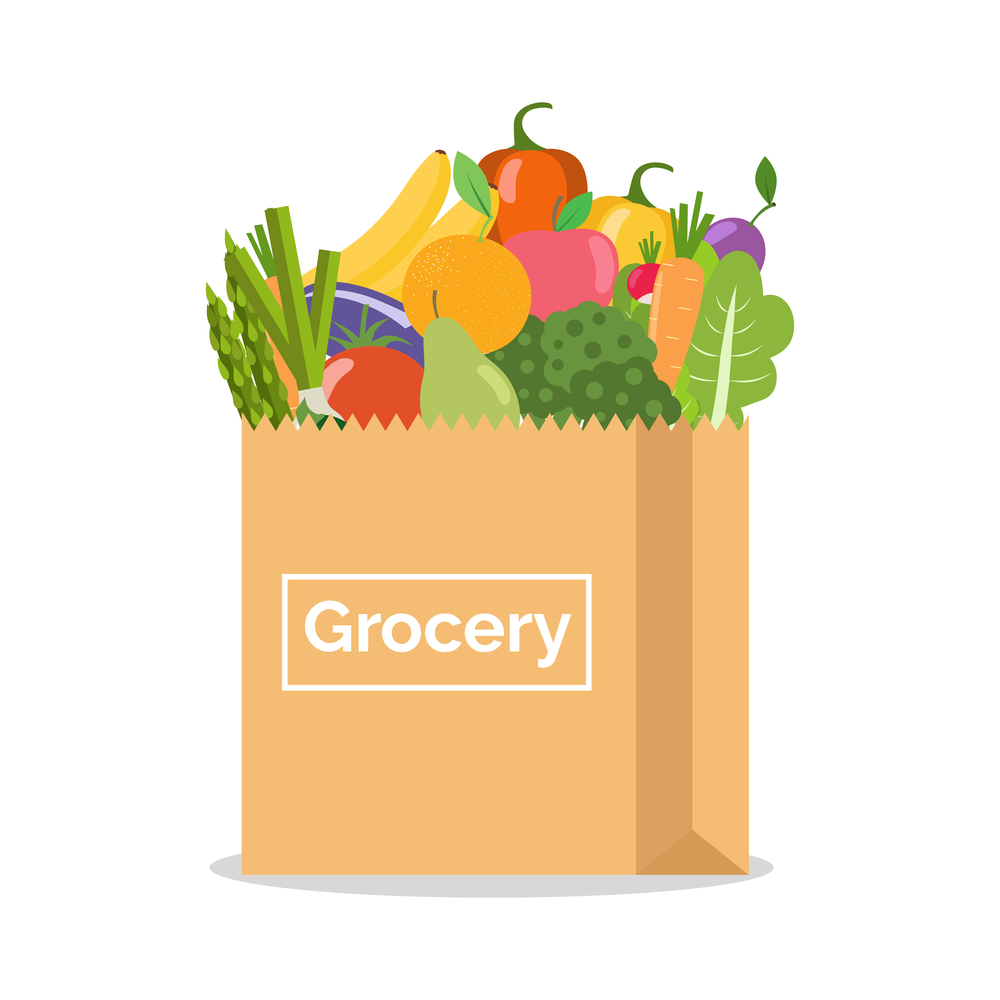 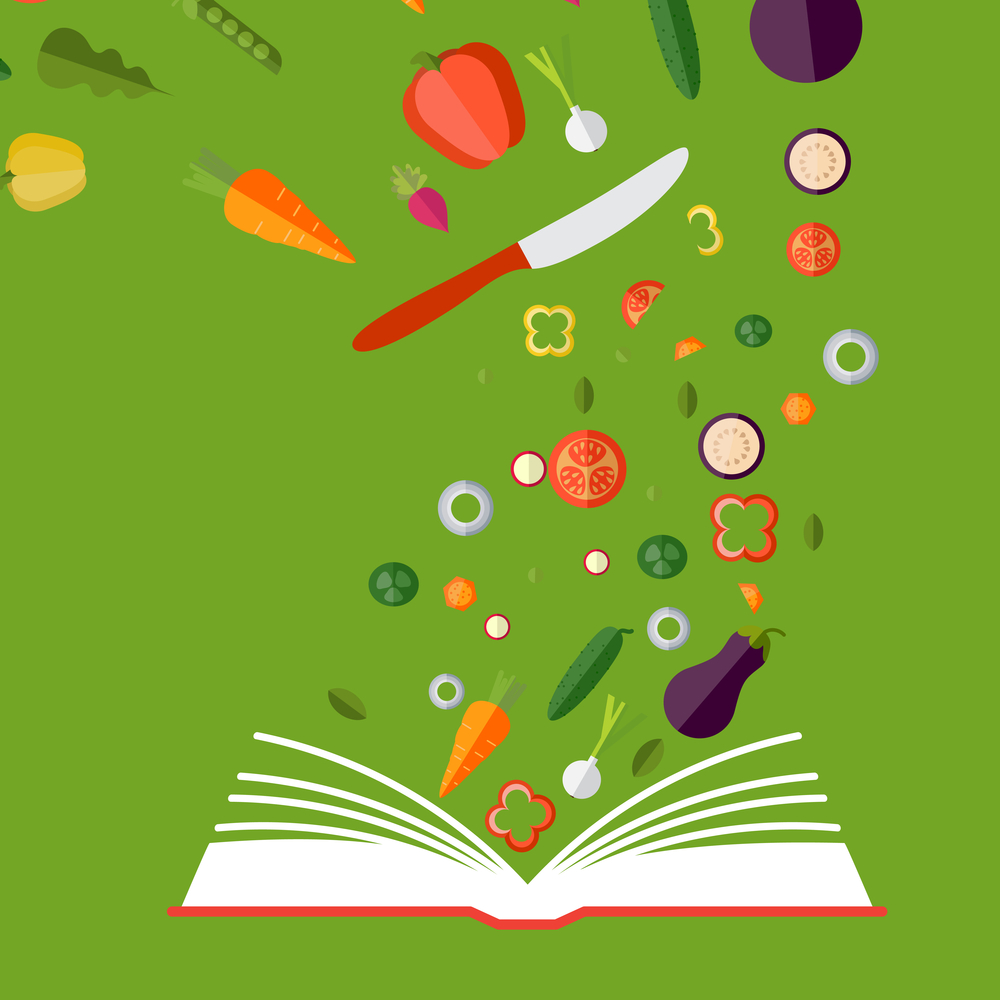 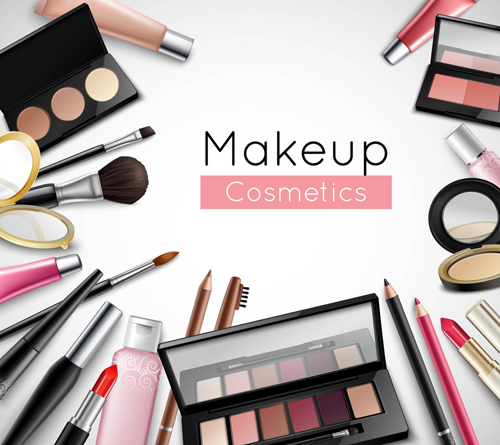