What is a Vegan?

Vegans, much like vegetarians, do not eat the flesh of animals. Vegans, however, go beyond merely avoiding eating animals, by also steering clear of their byproducts such as dairy milk, eggs, and dairy-cheeses. Vegans also don't consume honey, whey, lard, or gelatin, or use things like goose down, leather, or wool. Also considered off limits are cosmetics and other products in the marketplace that are tested on animals.

The word Vegan dates back to 1944 when Donald Watson, founder of the Vegan Society, coined the word Vegan in the first issue of The Vegan News, by taking the first and last letters of the word vegetarian to create his orthodox version of vegetarianism.

Anticipating the possibility of reluctance in his new found vegan lifestyle, Watson made this statement:

“A common criticism is that the time is not yet ripe for our reform. Can time ever be ripe for any reform unless it is ripened by human determination? Did Wilberforce wait for the ‘ripening’ of time before he commenced his fight against slavery? Did Edwin Chadwick, Lord Shaftesbury, and Charles Kingsley wait for such a non-existent moment before trying to convince the great dead weight of public opinion that clean water and bathrooms would be an improvement?”

There are several reasons for choosing a vegan lifestyle:

To learn the many benefits of living a vegan lifestyle, check out any of the books below as well as our page; Why Go Vegan? 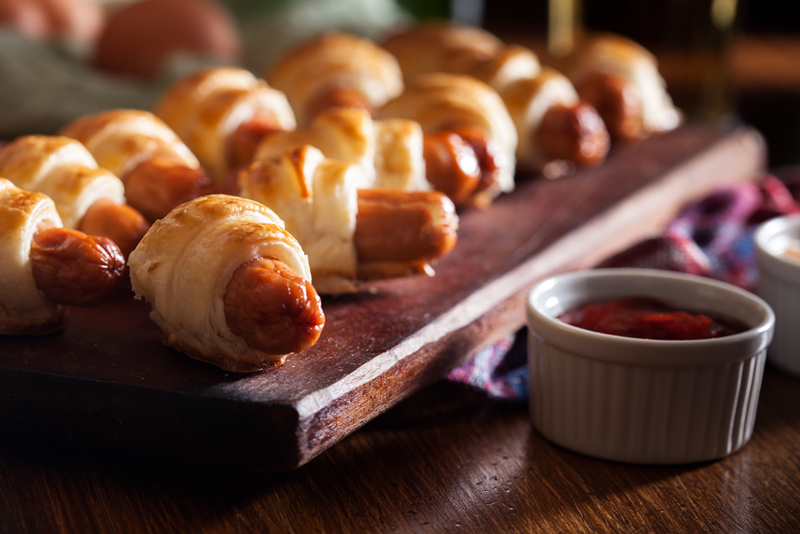